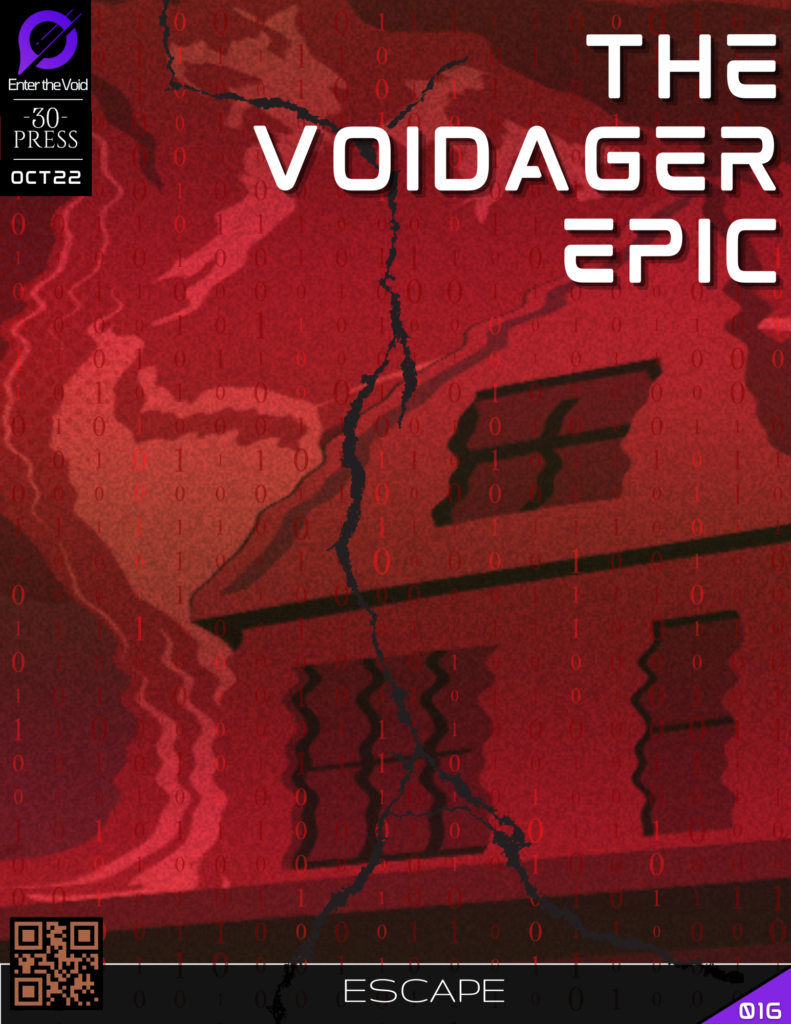 THE EDGE OF TOWN

Natural light glimmered off dust particles as they hung and shifted through the air of the room.

Rossvel Arley took a moment to take in the sunlight.

He dressed first, as he always did.

At least, he remembered that he always did such things.

The previous evening was fuzzy.

There was a party of some sort. He met someone. It was nice.

The day played out as all of his days seemed to.

There was something he was supposed to remember. Something tugging at him.

And then he remembered.

He was late for his book club.

The moment he opened his front door, however, he was met with a shadowy swarm of dust, contrasted with the blue sky and yellow sun.

Bonn had met Chairman Klaidçiri before. He had greeted Yazzie and her at Bright Star when they made their rounds supporting local clinicians.

She recalled an unsettling feeling when she met him; the stain of vanity and arrogance slipping through the well-polished veneer of a politician.

It all became all the more apparent as she walked through Bright Star and saw his vanity displayed on posters and holograms throughout the new colony.

“Very forward of you, Xochitl Bonn. The little mouse. Look how far you’ve come in just a few short years.”

“Oh yes, it’s been many years in this space. Well, not for your body, but for your mind. I was hoping you would have provided more by now.”

Even when I was nudging you.

Bonn brought a hand up to her temple.

“I need to understand,” Bonn said.

Chairman Klaidçiri’s look of confidence grew with every minor exchange. He opened his mouth to speak, again, but instead flickered and everything around Bonn, to include the Chairman, disappeared into whiteness.

He looked up at the white ceiling and wondered why he was crying.

He stood to get dressed, but something in his room was strange.

A ringing broke through the silence.

It stopped, but then began, again.

He could not remember a time in his life where the experience of a ringing phone was familiar. But there it was. A telephone. Cord in the wall.

Arley reached down and picked up the receiver.

“Arindin. What is going on with—Ok. Ok. Arley, I don’t know how but I’m looking at you and Bonn laying down on an old CogNet nexus, it doesn’t look like one I’ve seen before.”

“This doesn’t make any sense. Bonn who?”

“I don’t have much time– nexuses usually have a failsafe that can be accessed inside the program. You can find it from anywhere, find the first step in the top right of your vision. Walk to whatever is there, then walk to the next object on your right.”

“That doesn’t—I’d just be walking in a circle.”

“Who is here with you?” Klaidçiri said. He had, only moments ago, reappeared along with the river.

Bonn took a moment to look around. The world had been reset.

She looked down at herself.

The wounds and grime on her body and clothing remained.

She was somehow no longer tied to the world she was trapped in.

“I asked you a question, little mouse,” Klaidçiri said.

Bonn looked Klaidçiri in the eyes.

She had retained aspects of herself.

Memories of Yazzie. Her name. There had to be more.

“What have you been searching for inside of my mind?” Bonn asked.

“Oh,” Klaidçiri said, folding his arms behind his back. “The observant one observes.”

It did not take Arley long to find a vehicle. But it did take some time to find one that was able to traverse the terrain.

He found himself behind the wheel and somehow able to control the ancient four-by-four.

He knew the direction, and stuck to the plan. Occasionally taking a slight deviation to run over a dust demon, as he liked to think of them.

The red eyes were horrifying when he was unaware. As he regained sentience, though, they devolved to instead appear pathetic to him.

Pathetic and worth his pity.

Arley swerved and ran another one over.

He could hear it screech as it disintegrated. Almost audible. As if they were saying, “Prime.” Which did not make sense to Arley, but not much of the land he was trapped in added up.

Arley put his right hand on the medical bag he found in Bonn’s closet.

Top right, go to the next point.

“You believe an unlimited artificial intelligence is the key to our future?” Klaidçiri asked Bonn. “The Humanity Council were always just puppets of PRIME. How could they not be? Prime cannot be allowed to grow into our new beginning. My new kingdom.”

“This is about humanity, little mouse. Evolution. Survival. Power—PRIME. PRIME and Kazumi Ito that is,” said Klaidciri.

“Of course,” Klaidçiri said, eyes beaming. “Something has happened, hasn’t it? Something unholy and wondrous. Something—”

Arley’s four-by-four disintegrated Klaidçiri in an instant as Arley hit the brakes and skidded to a stop right in front of Bonn.

The entire world seemed to shift and glitched to whiteness.

Arley, Bonn, and the vehicle remained.

“I wasn’t sure if that would work,” Arley said. He looked at Bonn, covered in muck and weathered from the journey. “Looks like you had things under control.”

Bonn paused for only a moment, picked up her medical bag and made her way to the passenger seat of Arley’s vehicle.

“Wait,” Arley said. “You have to listen to Lapido’s plan before we do anything else.”

The first thing to blip back and manifest from dust was Lisa.

“Oh, thank the heavens,” Lisa said. “You know, Bonn,” Lisa put her hand on her hip, “this is just like that one book about, blah blah blah, I’m kidding, I’m here to kill—”

Bonn stabbed Lisa in the chest with her knife.

Lisa fell to the ground.

Bonn threw the knife to the ground.

“Ill advised,” Klaidçiri said. He had reappeared behind both Bonn and Arley. “Don’t you realize that I’m the only hope for your recovery? For humanity? For the future?”

“We’ll take our chances,” Bonn said and threw both medical bags at Klaidçiri as hard as she could.

The bags flickered and glitched into Klaidçiris.

Bonn and Arley both ran into the vehicle as smoke and dust encircled Klaidçiri and them.

Arley broke through the circle, which closed behind them.

Bonn could hear Klaidçiri scream as their surroundings flickered back to white.

“What was your plan once we threw the bags at him?” Bonn asked.

Right from where? Bonn asked.

“Do not worry. That’s why I am here,” Lapido said, his voice streaming through the nothingness. “Now that both of your minds are detached, I think you can get out. The Chairman will now be tethered inside. Should buy us some time.”